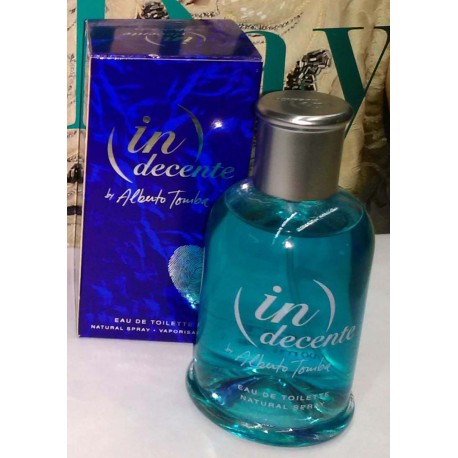 Known internationally with the nickname "Tomba la Bomba" for the aggressive style on the track and for the extroverted character, he was one of the protagonists of alpine skiing from 1986 to 1998, particularly in the specialties of giant slalom and special slalom, and considered one of the greatest technical test specialists of all time.

With fifty overall victories in the World Cup he is the fourth skier ever in terms of number of successes after Ingemar Stenmark, Marcel Hirscher and Hermann Maier. In addition to the World Cup victories, which allowed him to win the absolute Cup in 1995 and eight specialty Cups, he obtained among other things two Olympic golds in giant slalom (at Calgary 1988 and at Albertville 1992, the first athlete to win in the same Alpine skiing specialties for two consecutive editions), the Olympic gold in special slalom at Calgary 1988 and two golds, in giant slalom and in special slalom, at the 1996 World Championships.

honors
Gold Cross of Army Merit - Ribbon for Ordinary Uniform Gold Cross of Army Merit
"Athlete of the winter sports section of the Carabinieri Sports Center, of worldwide renown for the highest level results achieved in international alpine skiing competitions, demonstrating exceptional sporting qualities and high competitive temperament, ranked first in the giant slalom specialty of the World Cup 1992 and won at the XVI Olympic Games the gold medal in the same specialty and the silver medal in the special slalom. Thus he competed to elevate, in Italy and abroad, the prestige of the Carabinieri and Army Corps. Albertville (France) 8 - 23 February 1992. »
- 19 June 1992